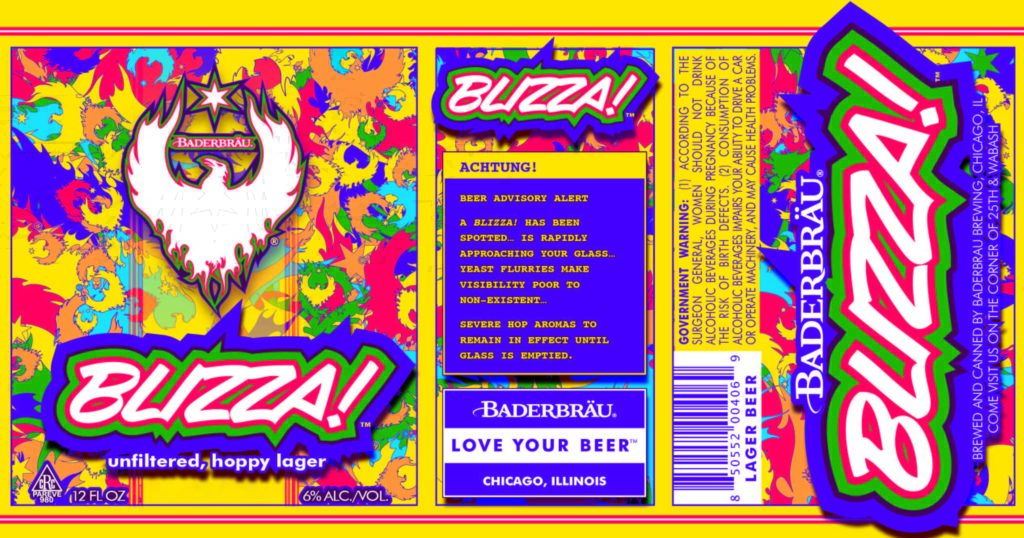 Each week (or thereabouts) we pore over a database of beer labels approved by the Alcohol and Tobacco Tax and Trade Bureau, or TTB, to bring you new, reworked or re-branded beers from brewers across Illinois (and sometimes Northwest Indiana) before they hit store shelves. Here we have the labels for October 2016.

All of our previous label posts can be found here. 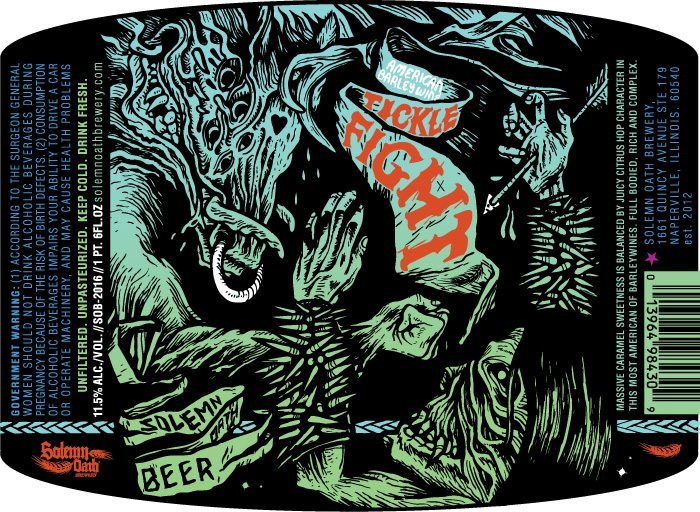 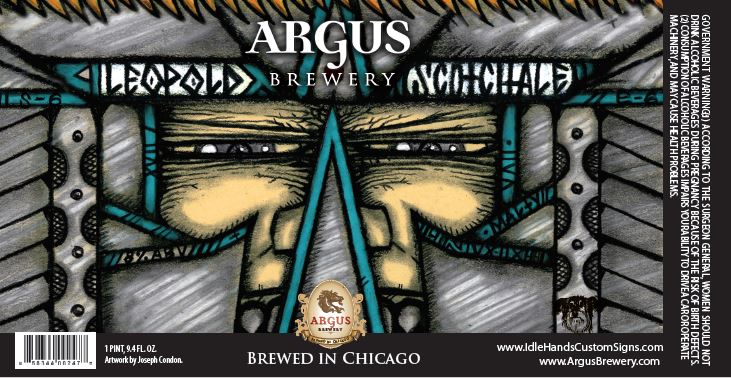 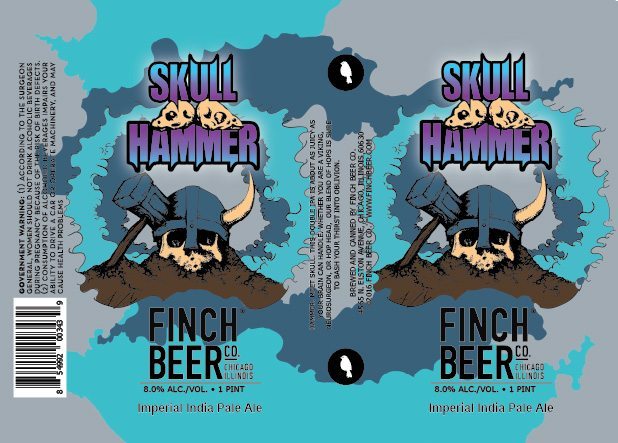 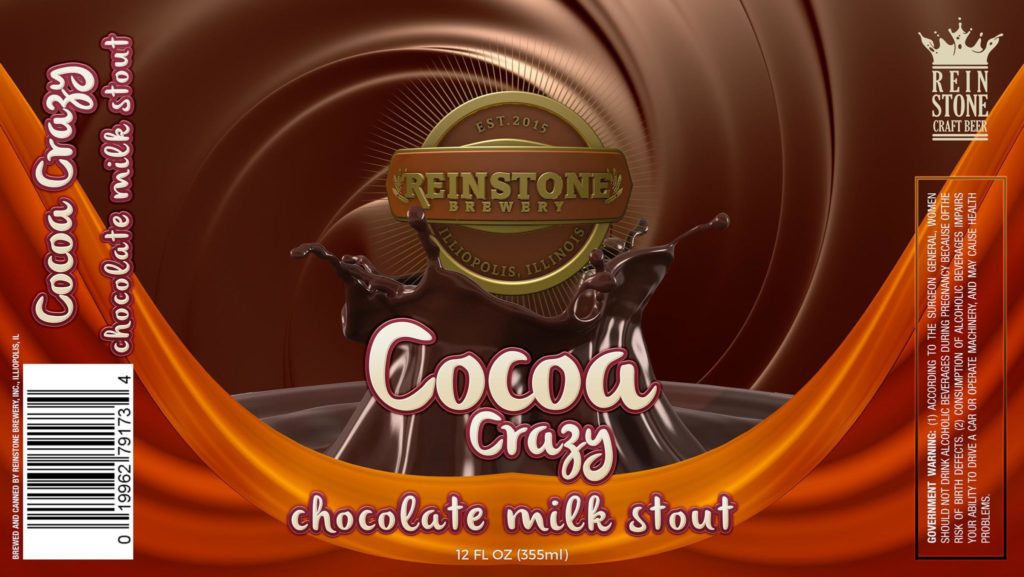 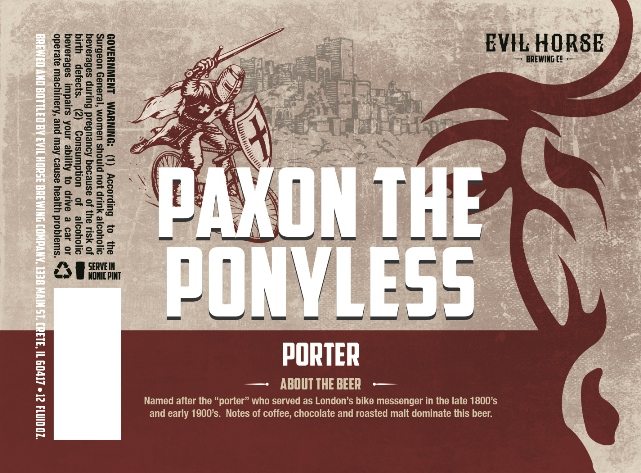 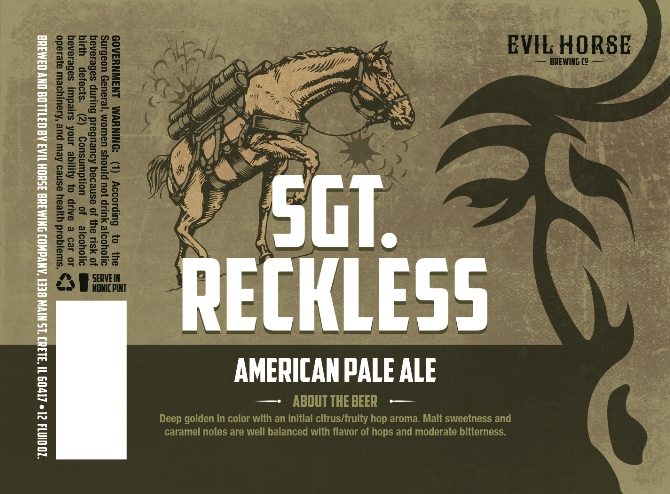 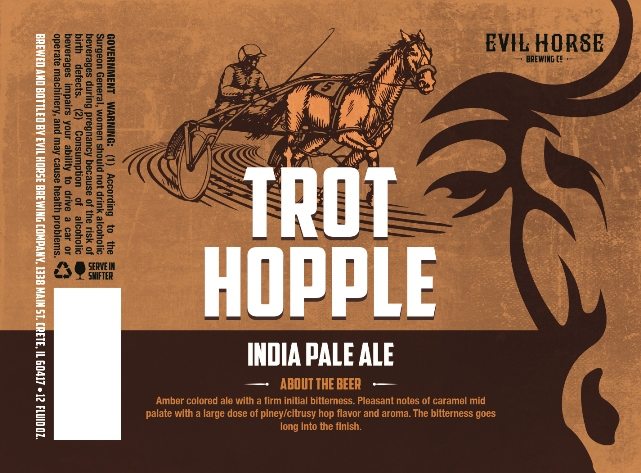 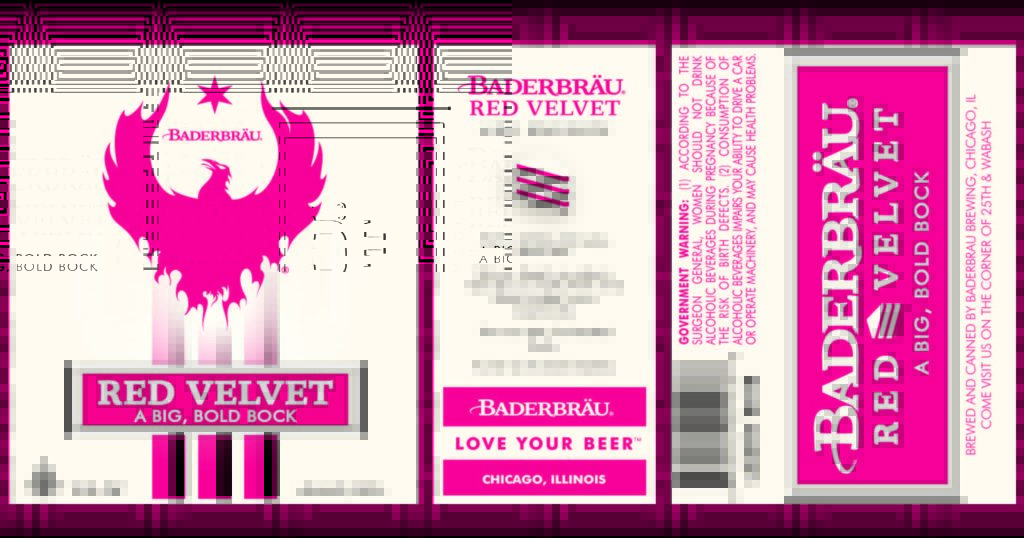 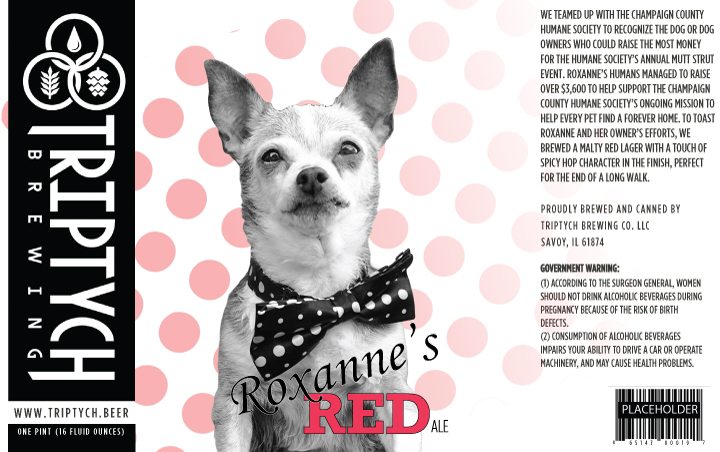 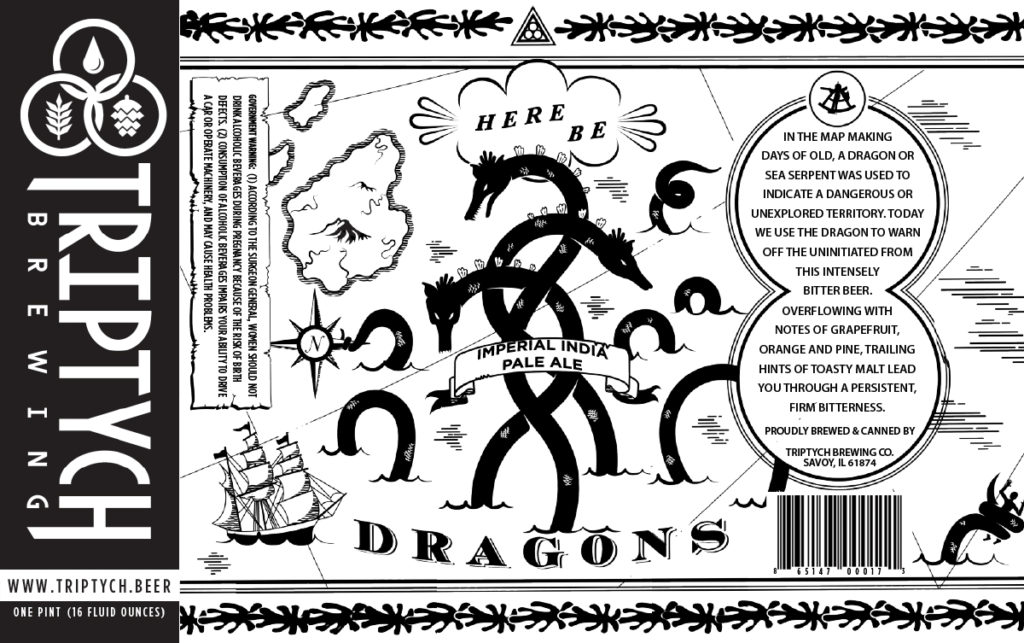 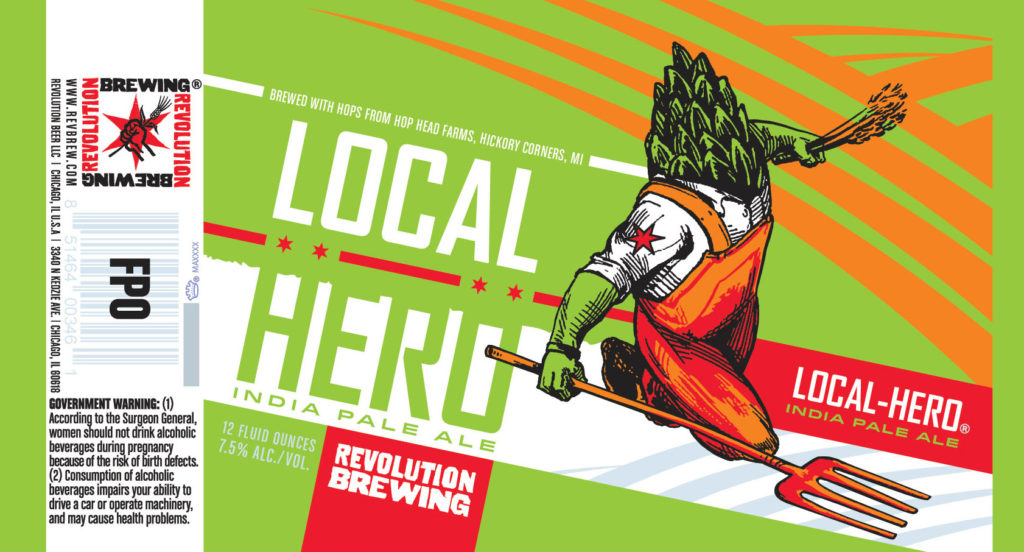 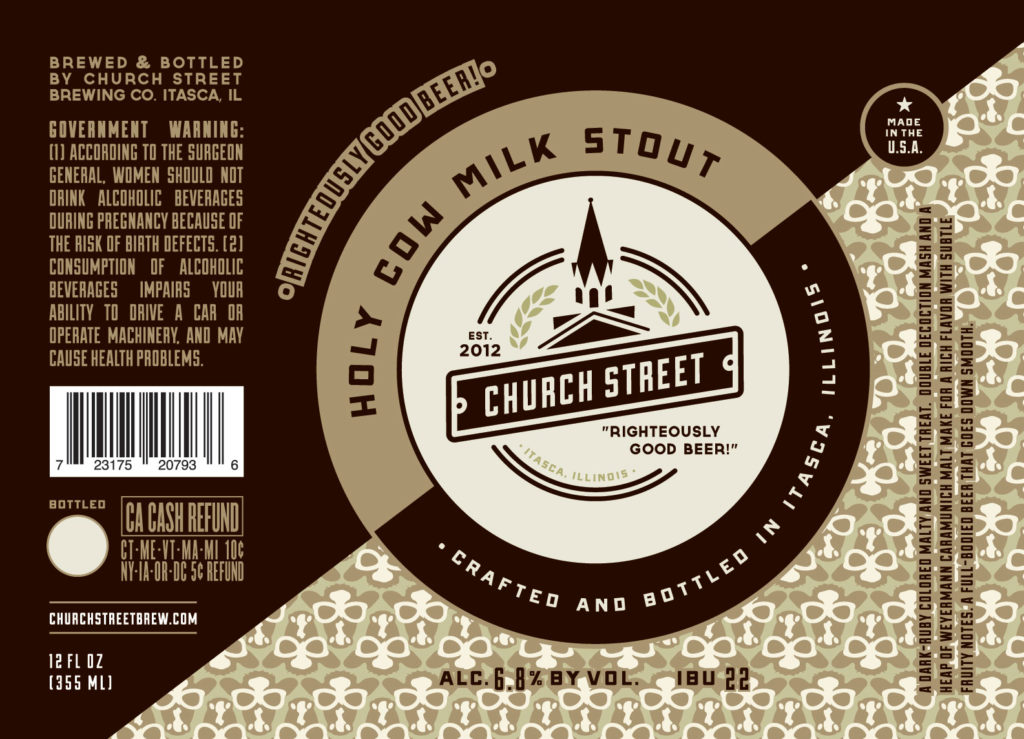 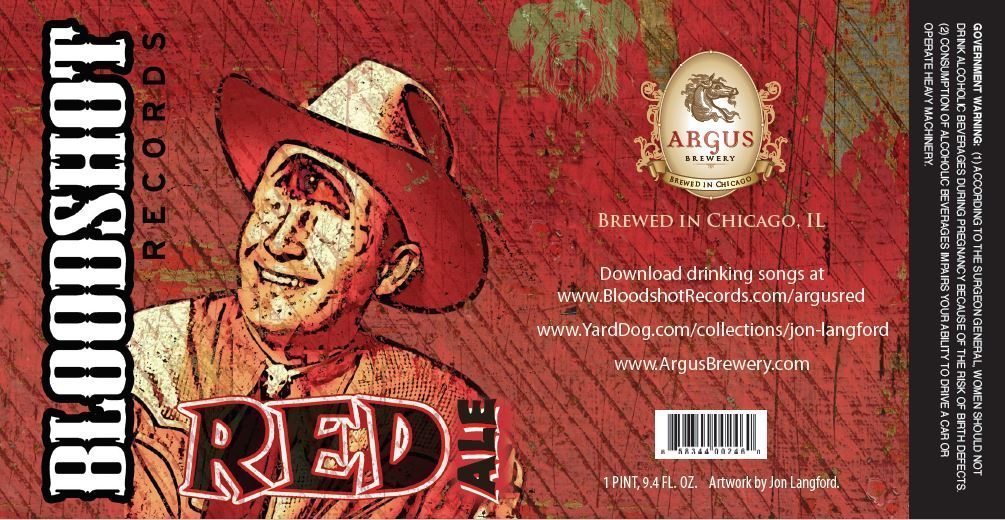 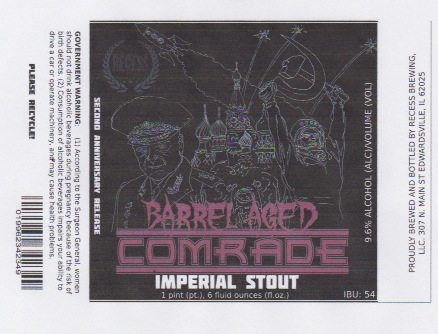 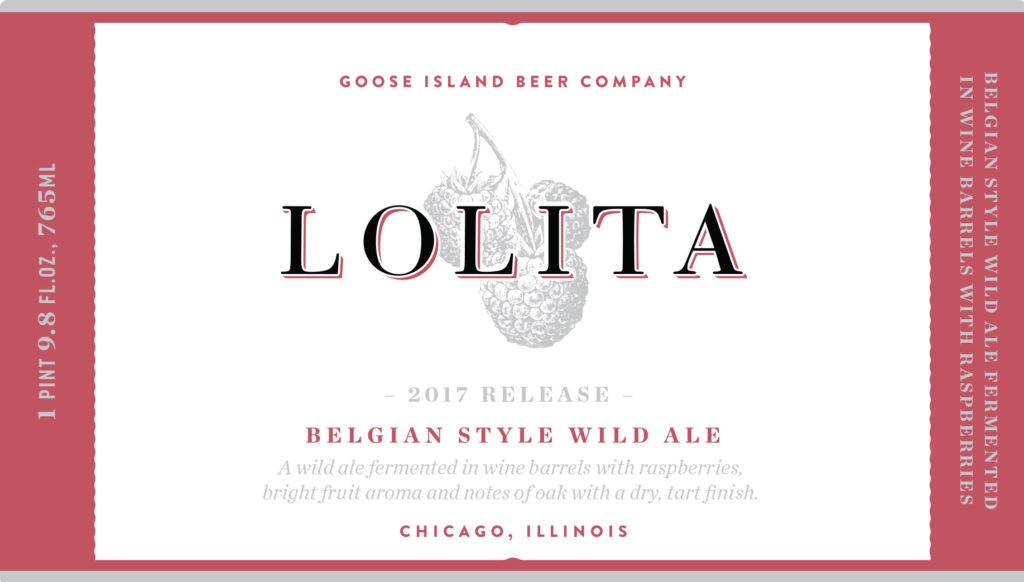 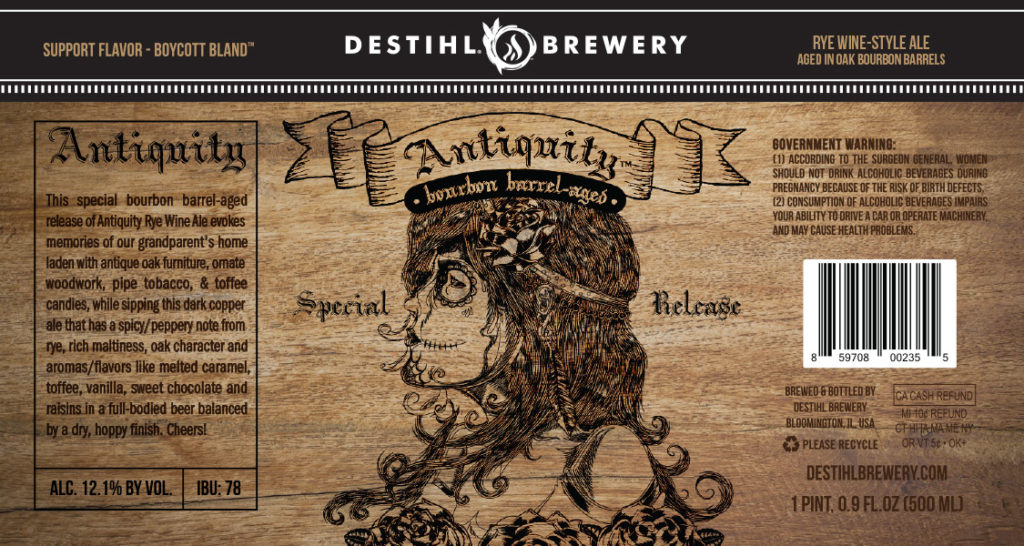 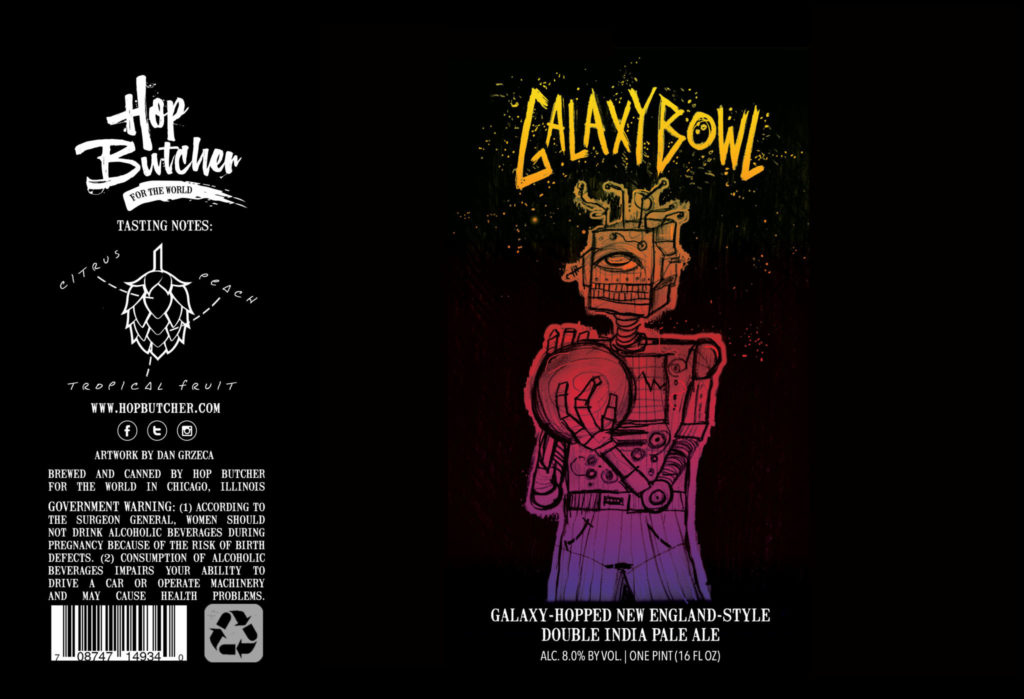