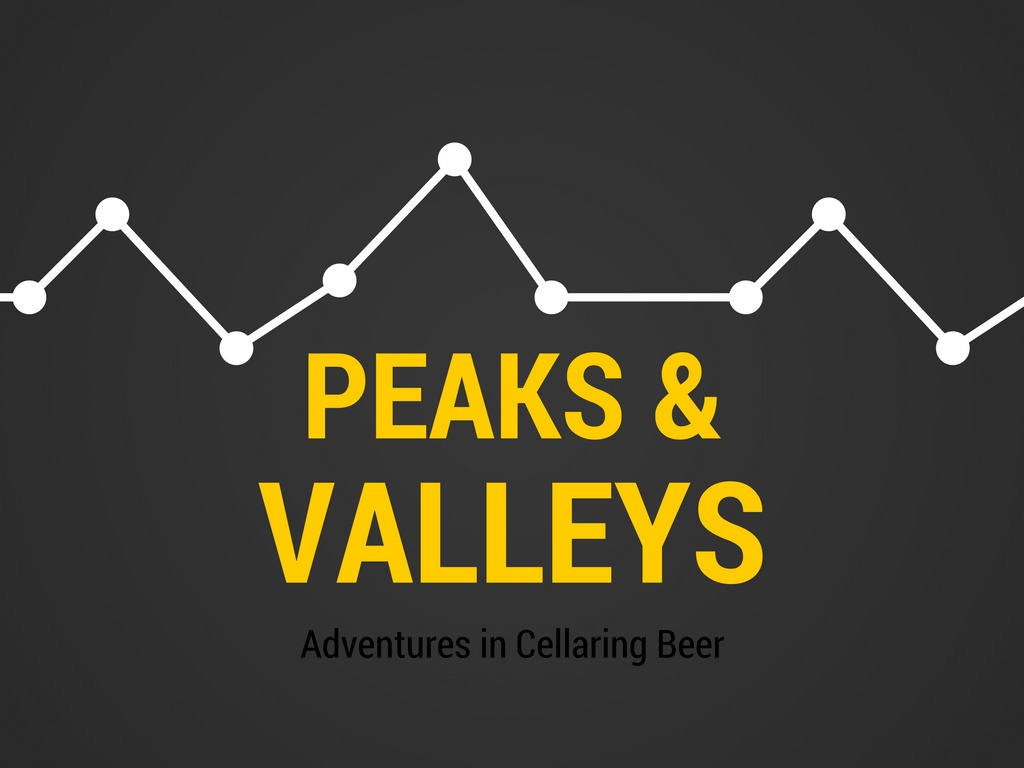 Checking in on an ’06 Old Stock Ale, as we work to assemble enough bodies for a ten year vertical of North Coast’s cellerable old ale. 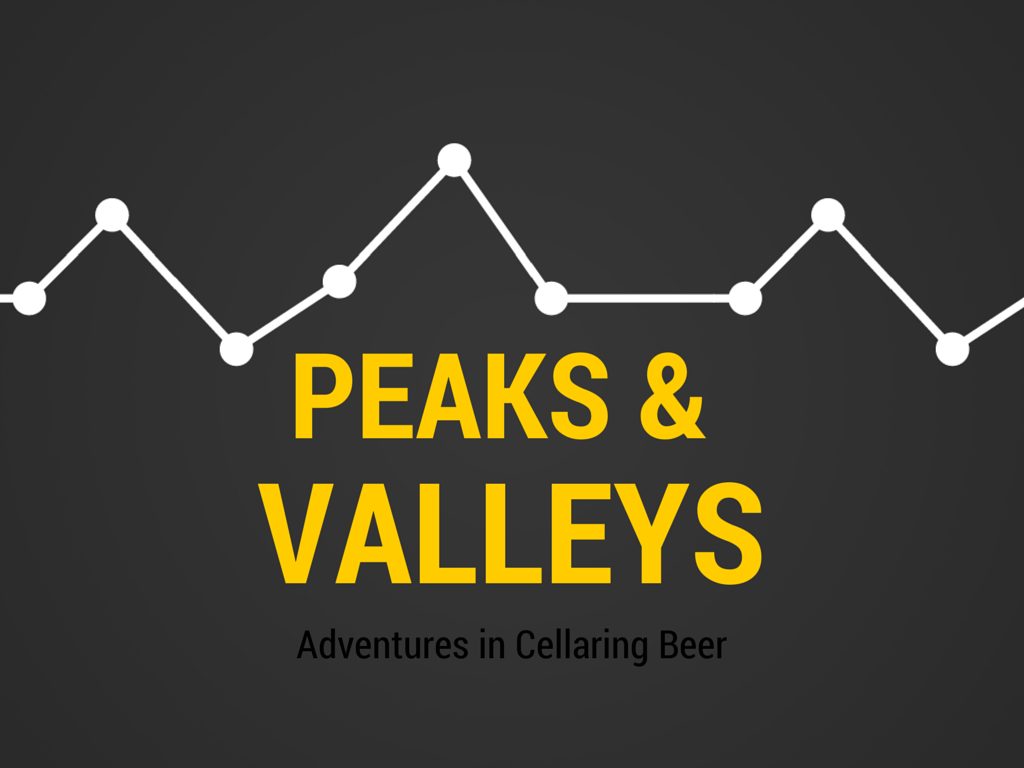 I’ve been stockpiling bottles of North Coast Old Stock Ale well before we started writing about beer, back in 2010, with ambitious plans of cracking into a ten year vertical down the road and a 20 year vertical to follow. Unfortunately job changes, moves and the fact our staff of writers are now spread across four states has made getting everyone together for a tasting a logistical nightmare. With a few bottles to spare, and curiosity trumping patience, I cracked open a 2006 Old Stock ale to ring in the New Year — making for a tasty end to 2016.

North Coast makes no bones about cellaring this beer noting it’s, “intended to be laid down,” and promising the aggressively hopped beer pushing over 11 percent ABV will mellow with age. I’ve had this beer fresh before, and while previous versions delivered on the enamel stripping hoppiness a fresh pour of the 2016 was a bit mellower with some enjoyable, sweet undertones.

Needless to say I was eager to see how an ’06 bottle held up.

A ten year old Old Stock Ale pours out a deep amber in color with a decent head and plenty of carbonation, which is kind of surprising given the age of this beer. I’ve poured fresher beers that have lost most, if not all, of their carbonation.

The nose gave off a warm and sweet aroma of apples sauteed in butter and brown sugar, which carried over to the palate joining the likes of rum soaked raisins, maple syrup, plums and an undercurrent of purple grape juice. The plentiful carbonation really helped these flavors shine. There was the occasional alcohol burn on the finish, but that’s expected from a beer clocking in at over 11 percent ABV.

Overall this was a really fun treat and doesn’t leave any doubt of this beer’s ability to hold up to 10 and even 20 years in the cellar. Perhaps a meetup somewhere in southwest Michigan may be in order so we can work through 10 years of Old Stock Ale. If this bottle is any indication, that vertical should be nothing short of extraordinary.