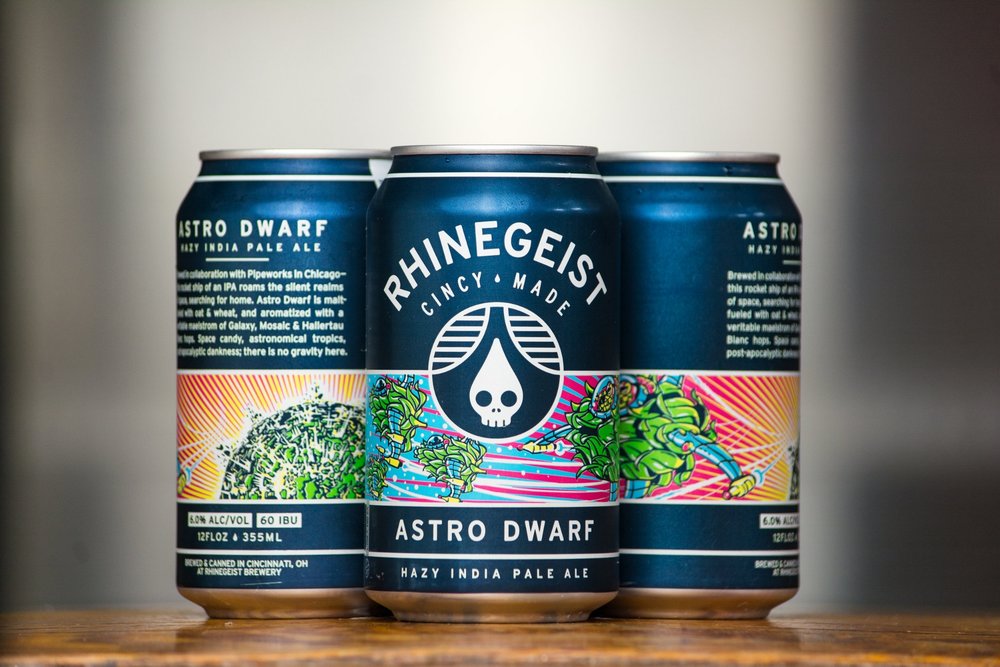 Distribution of Cincinnati’s Rhinegeist begins at the bars, restaurants and retailers of Northwest Indiana this week. 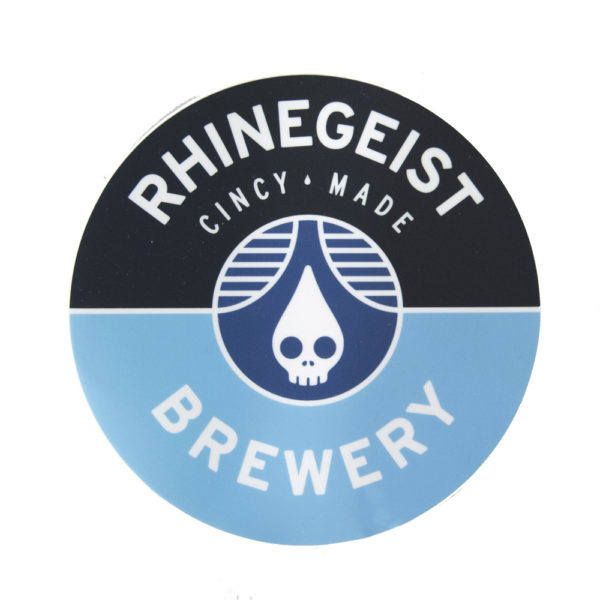 The latest in our series on “Craft Beer To Cross The Border For” highlights a brewery which, until this week, required crossing two borders to try, and whose cross-state buzz has been building for the last few years – including at last year’s Festival Of Wood and Barrel Aged Beers.

Rhinegeist Brewery started hitting shelves and taps in Indianapolis earlier this summer. This week, cans of their Truth IPA and Cougar blonde ale, along with kegs of Knowledge and Franz (an imperial IPA and Oktoberfest, respectively), have been rolling out much closer to Chicago – available from Hammond to Michigan City, Valparaiso to Crown Point, and all points in between.

Calumet Breweries, which handles Northwest Indiana for breweries ranging from Budweiser to Three Floyds, Heineken to Destihl, is now lining its trucks with products from the Cincinnati brewer. 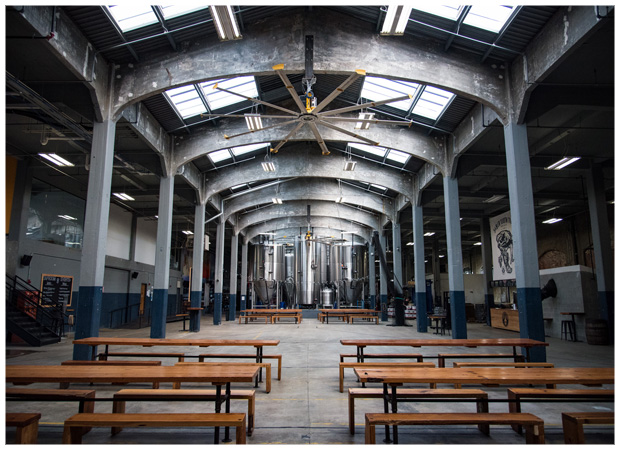 “We are very excited to bring our beers and ciders to Northern Indiana,” said Zack Moscow, director of new markets for Rhinegeist. “The Hoosier State’s craft beer community has been incredibly welcoming since our launch in July and we’re looking forward to working with Calumet Breweries to expand our footprint in the state.”

Of course, they’re not the first out-of-state brewery to try to crack a local beer scene. But Rhinegeist’s growth has been strategic, as they’ve been a regular presence at Indianapolis-area beer festivals and competitions, as well as last year’s FOBAB, where the line was long just to try their imperial red ale, Knucklehead. Their head brewer/quality control guy/Chief Science Officer, Jim Matt, was a chemist at Indianapolis-based Eli Lilly & Co. and worked at Sun King, as well.

Adding to the local connections, among the beers on Calumet trucks will be Astro Dwarf, a hazy IPA brewed in collaboration with Chicago’s Pipeworks Brewing. 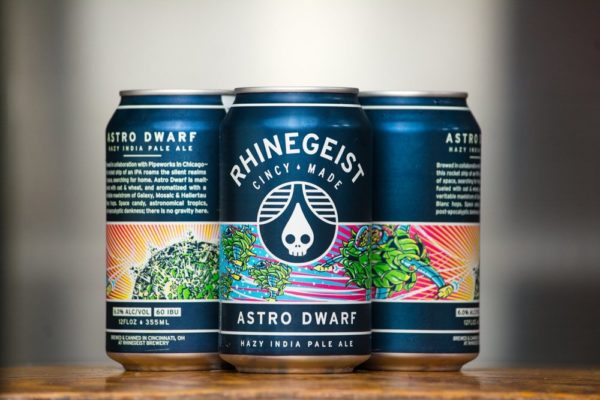 But it’s the quality of the beers that will make the difference, and those who’ve had Rhinegeist will be quick to tell you they’re the real deal. Their Sherry Ink barrel-aged stout took silver at the 2015 Great American Beer Festival, Men’s Journal named Truth as one of the 100 best beers in the world and Rhinegeist earned the runner-up spot for “Best New Brewery” in a reader poll run by USA Today.

“What’s not to like about Rhinegeist?” asked James Leon, business development manager for Calumet Breweries. “To the business aspect, their growth over the past few years has been tremendous. More importantly, the passion they carry for their beers is rivaled by few. They truly enjoy what they do. It shows in the culture they have created, not only at the brewery, but in the community as well.”

A series of special events introducing Rhinegeist to northern Indiana will begin this weekend, with Wurstfest in Schererville and at Valparaiso’s Popcorn Festival. On Monday, Chesterton’s A.J.’s Pizza will be home to a Rhinegeist takeover starting at 5 p.m.

Enjoying Rhinegeist, A Mere Bike Ride Away From Chicago was last modified: February 6th, 2018 by Steve