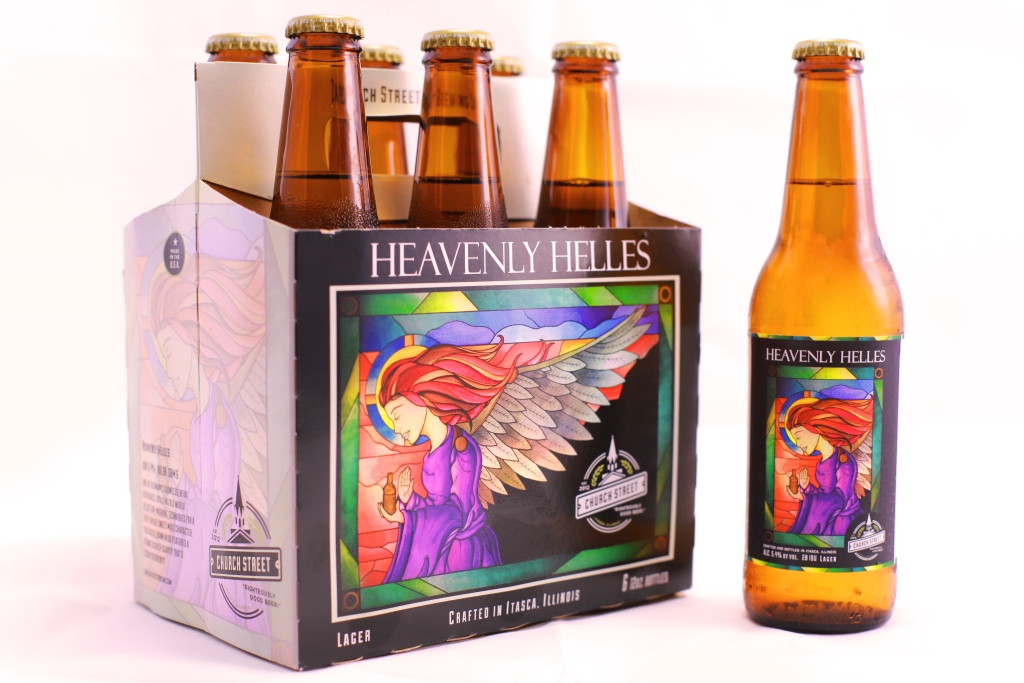 In May, we got note that Itasca’s Church Street was going to begin sending beers throughout Central Illinois. A couple weeks ago, Church Street expanded their reach significantly, working with an importer to bring their beers to “to luxury hotels and resorts, as well as other local establishments, in the Cayman Islands, Trinidad and Panama.”

If you’ve been following our label posts, you know that the brewing company has really upped their game in terms of their package visuals. Now they’re continuing to expand their footprint throughout the Midwest. 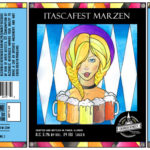 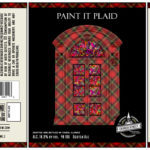 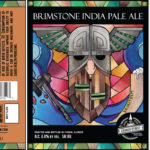 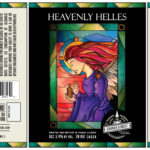 If you haven’t sampled at least their helles lager, you should. 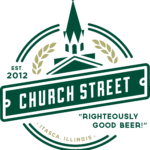 Church Street is proud to partner with the Mahaska Bottling Company to offer its award-winning traditional style craft lagers/ales in Iowa. Mahaska is an established beverage and snack distributor spanning 5 generations back to the late 1800’s.

Mahaska not only distributes well-known non-alcoholic beverages along with their successful propriety sport brand beverage – TYR Endurance Sport – but, they also distribute independently owned craft beers. They are very selective in choosing which craft beers to distribute – which is why Church Street is honored to partner with Mahaska!

“We believe Mahaska has the right combination of high quality service and products, and we share the same values such as community support and dedication to serving customers”, says Lisa Gregor (founder of Church Street Brewing Company). Church Street started its family-owned business over five years ago in the western Chicago suburb of Itasca – its goal was to share their love and passion for good-tasting craft beers. Since then, they have consistently and proudly expanded their market throughout Illinois, Missouri, Florida and a few international markets to include Central America and the Caribbean Isles.

Along the way, they’ve received a numerous awards, but most important, they have built a loyal customer base. They hope to share the same quality craft beers in Iowa!