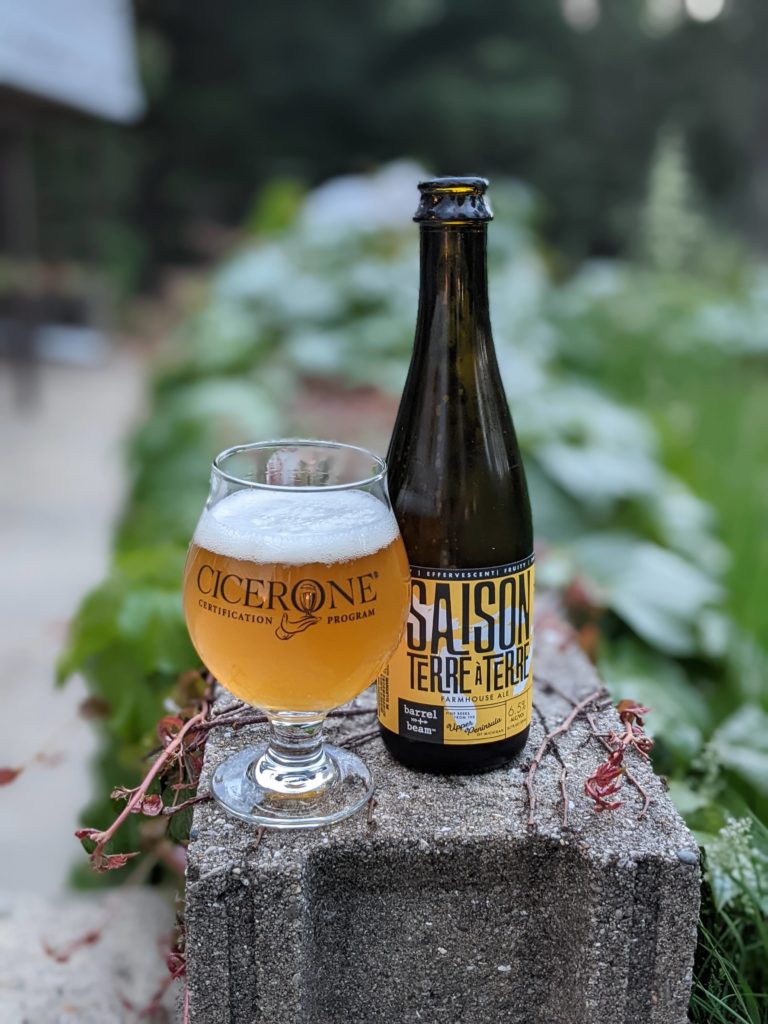 We did it, y’all. Look around. It’s become a real land of lager lately. So what’s next?

Is this it? Is 2022 finally the Year of the Lager? If it’s not, it’s certainly closer than ever. Craft lagers have never been easier to find, and they’ve never been better.

I don’t know why, exactly. Maybe it’s brewers from larger lager-focused facilities branching out into their own spaces. Maybe it was all the extra downtime we had in 2020 (brewers had to do something productive with it, right?) paired with a little bit of extra practice in 2021. Maybe we’ve just clicked into a new gear in American craft brewing. Maybe the universe decided it was finally Lager Time. Whatever it is, I’m here for it.

And now, because I never seem to be satisfied, it’s time to move the bar ever further forward. Lager desires satiated, I’m calling for next year to be the Year of the Saison. In a lot of ways, this should be in some ways easier than finally getting people into lager making. It doesn’t take as long to produce, and the flavors don’t need to be as precise as a nice crisp pils or helles. A wave of saisons should be a much lighter lift, right?

More From GDB:  Kirkland Light Lager: It's a Beer

Well, I don’t know. Farmhouse beers are in that Goldilocks zone of “just right” for many drinkers, but for others they’re not strong enough, not tart or sour enough, not sweet enough, not fruity enough. I might as well be asking for amber ales to return (don’t worry, I’m putting a pin in that til about 2027).

More From GDB:  Review: Dark Horse Rain In Blood Orange Pale Ale, or the Dangers of Getting Your Hopes Up

Still … I think there’s hope for next year to be the Year of the Saison.

The recent Michigan Brewers event in Traverse City turned me onto a few of the beers from Barrel + Beam . I grabbed the Saison Terre a Terre (pictured) more or less at random, and wow does this exemplify what I’d love to see more of. Earthy, fruity, funky, a little appley-sweet, roughly mid-bodied, and with enough of a kick from the 6.5% ABV.

If you haven’t grabbed a Farm Hand from Brewery Vivant or anything from is/was or even a Saison Dupont in a while, consider this a sign. The drumbeat begins now. Find your local farmhouse brewer, buy their beers and then buy more. I know 2022 isn’t even half over yet but these things take time. Let’s get funky in ’23.