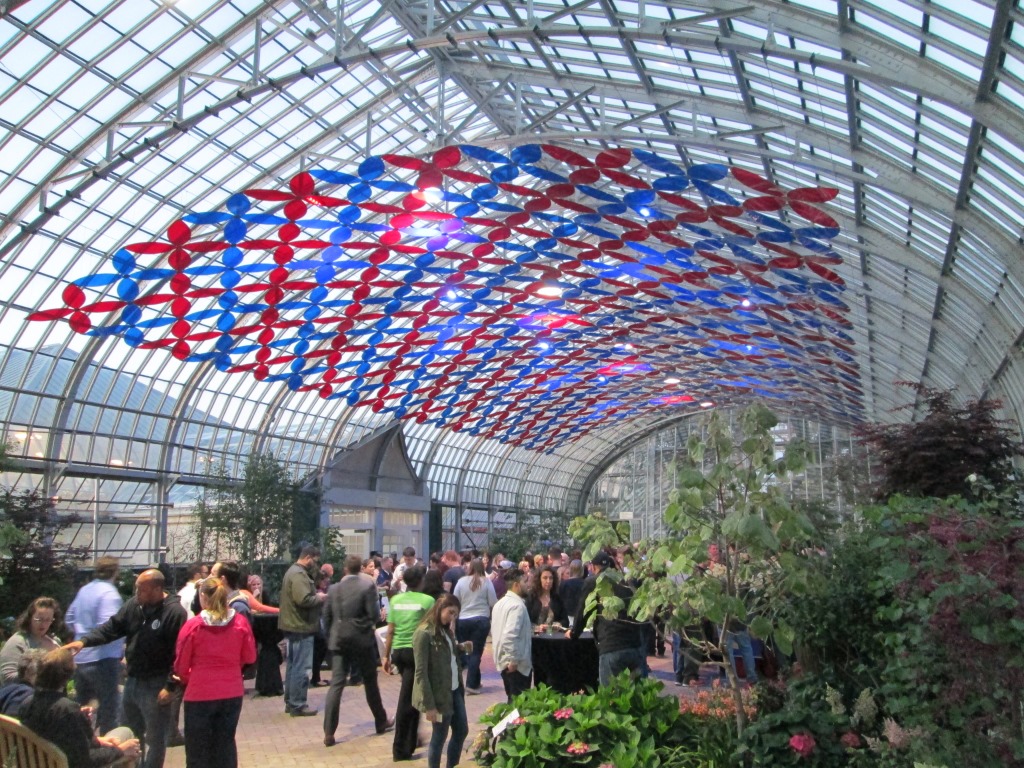 What’s new? What shouldn’t you miss? Here’s our Beer Under Glass 2017 Preview. 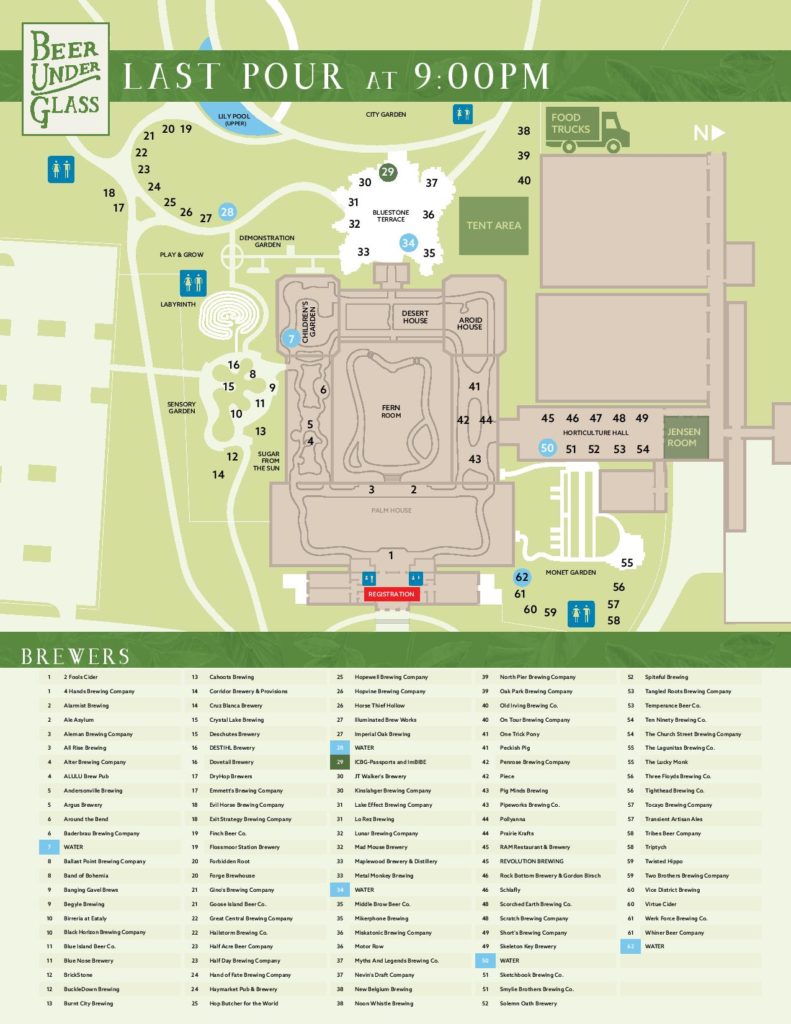 I look forward to Beer Under Glass every year. More than being just the kickoff for Chicago Craft Beer Week, it’s really become the unofficial start of summer for craft beer fans around Chicagoland. (Or at least me.)

The past year hasn’t been as chock-full of new openings as in previous years, so this week’s BUG lineup has a lot of heavy hitters, old favorites, known friends and so on…but we’ve still found the weirdos, rookies, and other new faces we think you should head to first.

After all, you’ve only got so much stretch in your liver, so make the most of those $60 tickets and get the fun stuff. Out of this year’s 110 breweries/cideries/meadmakers, you can’t (and shouldn’t) try to sample ’em all.

BTW — we understand that tickets are still available, in case you’re on the fence. Based on some previous years, this link should also probably help you decide. Also, if you want to poke through our previous Beer Under Glass coverage going all the way back to 2013, we’ve got you taken care of here.

OK — here comes our Beer Under Glass 2017 Preview, aka the places you can find us sampling on Thursday night. 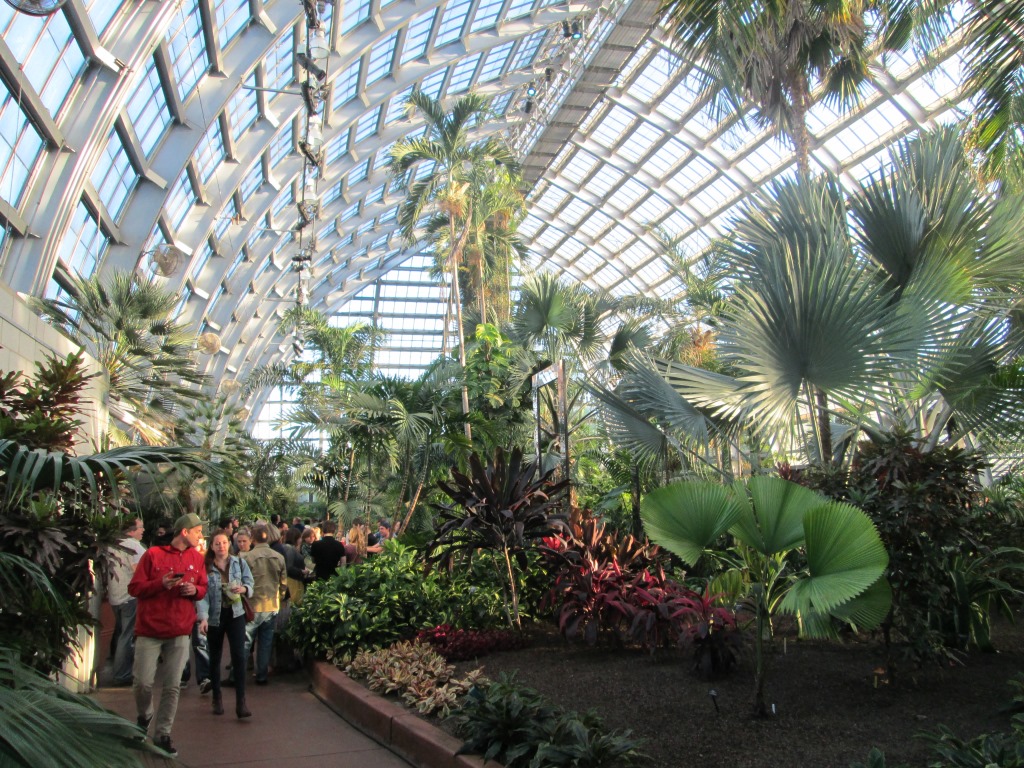 We know next to nothing about Pilsen’s new ALULU brewpub, save for the fact that it took them a while to get off the ground but now they’re open. So hopefully we can rectify that by trying some of their beers. Similarly, beers from Lo Rez will be onhand, and their Pilsen taproom should be open pretty soon, from what we understand — but BUG is even sooner.

The labels and beer names from Crete’s Evil Horse (which opened almost exactly a year ago) like their Eyjafjallajokull RIS have us curious enough to check them out about as quick as we can.

Honestly? We’re a little more than curious to see what’s coming out of the new Finch Beer Co. brewery. We’re gonna give ’em a shot and see if that new Plumage IPA is something to…wait for it…crow about. They’re technically new enough, having just started brewing a couple months ago out of the former Like Minds facility.

Great Central Brewing Company has been making a name for themselves making other people’s beers. So what are they going to bring to Beer Under Glass? We don’t know, but we’re gonna go find out.

We haven’t had any beers yet from Old Irving or On Tour, an issue we look forward to rectifying — no particular reason, they’re just new and the things we’ve seen coming from them sound good. Same goes for Skeleton Key, the brewery incubator from the west ‘burbs.

The beers I’ve had from Whiner (which started distributing last June) have definitely been interesting thus far, but I’m hoping we get to see some really crazy stuff start coming through soon — and fingers crossed for some of that to flow at Beer Under Glass.

Finally, since we’re not planning a South of 80 event this year, our downstate beer options appear to be fairly limited. Our friends at Triptych are coming up, as is Tangled Roots from Ottawa and Scratch (more on them below). I’m aiming first for Hand of Fate Brewing from Petersburg, IL. Internet intel on them is basically nonexistent, but it looks like they’re celebrating one year of business around now, so presumably they know a thing or two about their beer at this point.

It’s still a little weird to put Transient Artisan Ales on this list, but now they’re officially Michiganders. If we have one NEIPA at BUG (and we’re guessing there’s gonna be more than a few), it’s gonna be their Juice Is Loose…assuming they bring it, of course.

Elsewhere in Southwest Michigan, North Pier Brewing Company has flown under my radar thus far, and they’ve only been open for about a year — but it sounds like they’re growing fast. We’ll see if they join the pantheon of better-known SWMI brewers like Saugatuck and Greenbush. (I guess Haymarket now fits in this group too.) Either way, I’m interested in trying what they’re pouring.

Finally, if Schlafly is pouring their new coconut creme ale, I’m giving that a shot. (Hey, Schlafly, should I bring my own lime for that one or are you providing?) 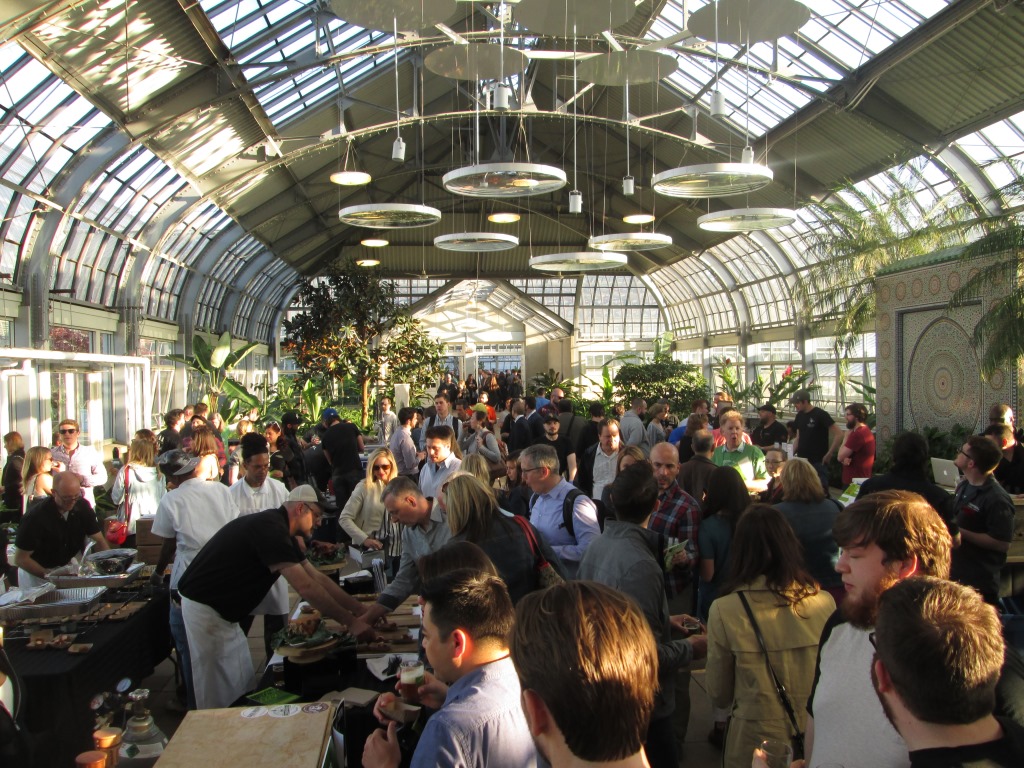 Even though they’ve made a move into cans lately, we still don’t see as much of Flossmoor Station as we’d usually like to. If they have their Pullman Brown pouring at BUG, grab some.

As soon as the gates open, I generally make a beeline for Scratch Brewing, just to make sure my palate isn’t thrashed by a dozen other breweries. This year is no different.

And, pretty much as always, I’m rarely ever gonna get to Lunar Brewing’s little tavern spot in the ‘burbs but when they come to BUG I always try to check in with at least a few ounces.

It’s been a while since I’ve been able to check in to Half Acre’s taproom for any of their on-site specialties, so if they’re pouring their new Purple is Majick sour I’m there. If they’re not, I’m probably still there too for any of their pale ales or IPAs. 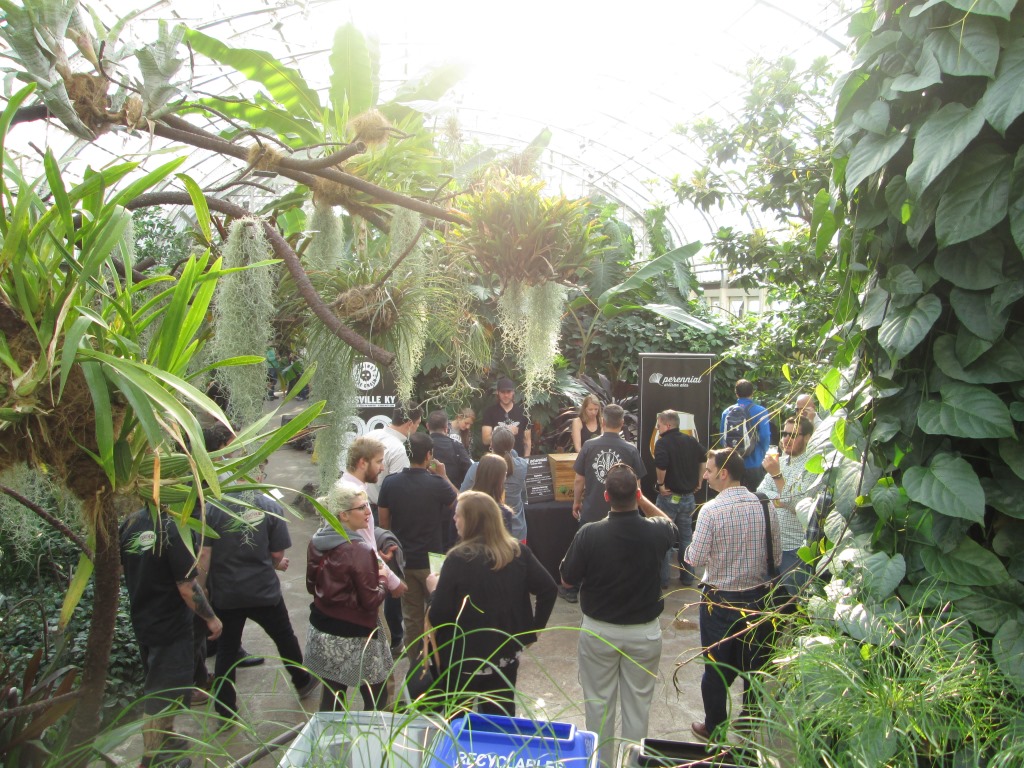 Not In Attendance But We Wouldn’t Mind Having Them There:

I’m always hoping to see more breweries from outside of Chicagoland area —  I would have loved to try some beers from Blind Pig, Excel and some farm-based beers from White Oak or Wishful Acres.

It’s always a bit odd not to have Metropolitan at BUG, but the absence of 5 Rabbit is also interesting — their El Chapulin gose (made with grasshoppers for salt and cochineal for a wicked pink color) was one of the most interesting beers I’ve tried at any Beer Under Glass and their paletas are always nice and refreshing. No dice this year, I guess.

And I was kinda hoping to try the beers from Guncraft. Sorry, make that GUNCRAFT. I have no idea why.