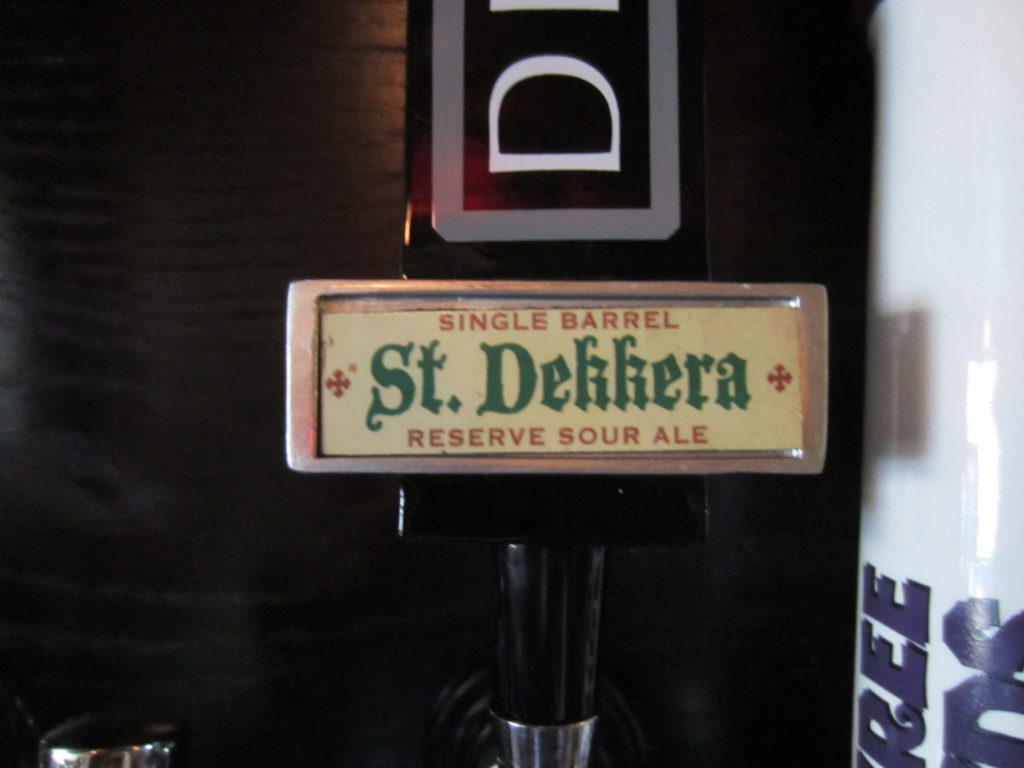 For the second time in as many years a brewery participating in our Chicago Craft Beer Week event, South of 80: A Celebration of Downstate Brewers, has signed a distribution agreement with a Chicago wholesaler.

Last year it was Six Row Brewing out of St. Louis, a relative unknown to the Chicago market, joining forces with Chicago Beverage Systems. This time, it’s a very-well known downstate brewery doing the same: DESTIHL. 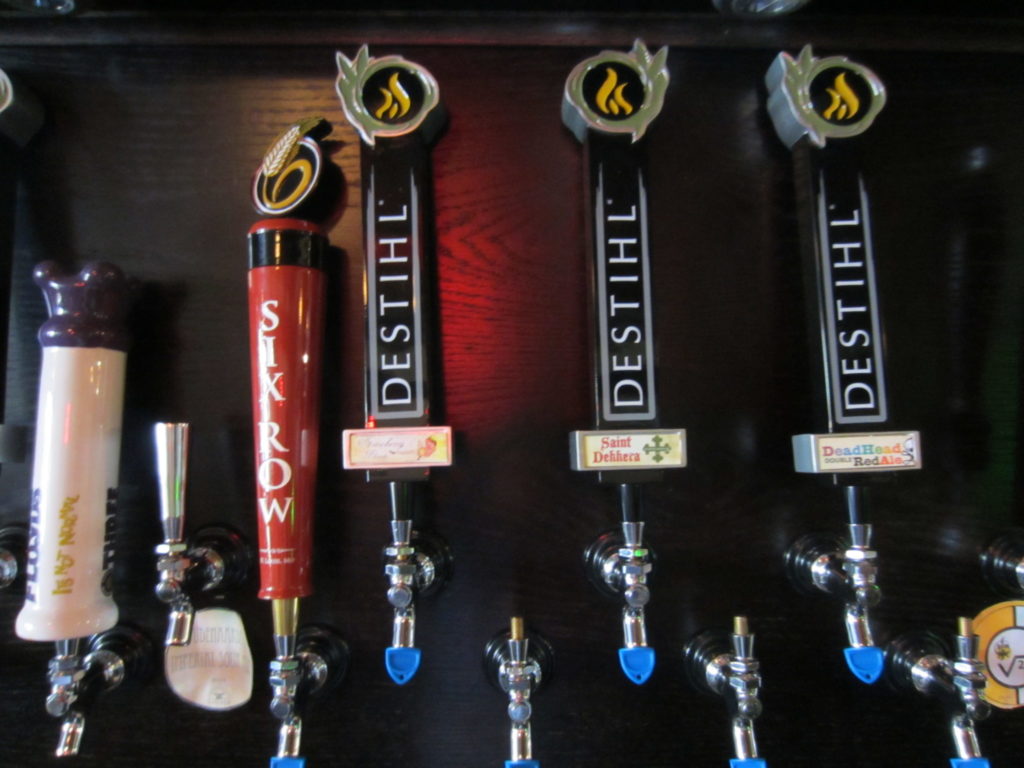 When DESTIHL’s beers flowed from the taps of The Green Lady on May 21st it was the first time the brewery’s wares were on tap at a bar in Illinois, outside festivals and their brewpubs in downstate Normal and Champaign.

DESTIHL CEO Matt Potts calls the decision to enter the Chicago market, and use Chicago Beverage Systems to do so, was a no-brainer. “The agreement with Chicago Beverage represents an exciting opportunity for DESTIHL to finally get our beers into a market that we love and that has been seeking our beers for quite some time,” said Potts. “It also allows us to work alongside a distribution partner which has the requisite size, craft beer knowledge and reputation in the market that will allow us to get DESTIHL beers into the best craft beer retailers in the city.”

DESTIHL’s beers will begin showing up on tap around the city this week. Expect to see year-rounds like the Strawberry Blonde, seasonals and — of course — sours in the coming months.

Another South of 80 Participant Inks a Distribution Deal in Chicago. Welcome Back, DESTIHL was last modified: August 31st, 2021 by Ryan