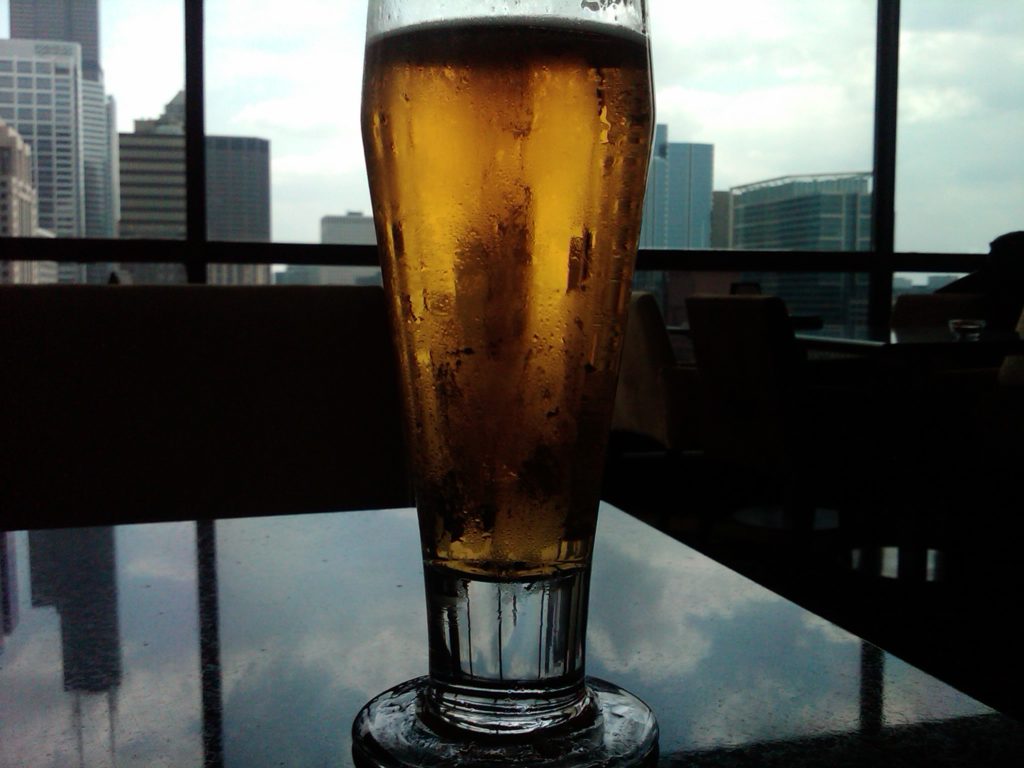 Ryan: I was disappointed, to say the least, when I first heard that Sam Adams was not going to be brewing it’s White Ale in the spring.  It was always a consistent beer in the fridge in April and May and I thought it was a great way to ease in to wheaty, summery beers.  I was intrigued by the announcement that the Noble Pils would replace the White Ale but I still couldn’t get over the fact that one of my favorite spring beers wouldn’t be on shelves this year.  I was so down about it, in fact, that I really didn’t want to try it (dramatic, right?).  But I found myself on the day before my wedding at a hotel bar that had no other craft offerings other than Sam Adams Noble Pils.  So, I tried it.  And I liked it.

Noble Pils poured a borderline translucent straw yellow in color with a fingers or so worth of white head that quickly faded.  Well, it sure smells like a pilsner; crisp and clean with a bit of hops and malt.  And just like a good pilsner the flavors are very crisp and sharp.  A nice blend of floral, citrus and piney hopes are present with a nice, malty backbone to balance it out.  There is also a bit spiciness in the aftertaste.

There is something clean and refreshing about a good pilsner and there is also something comforting.  You know what you are going to get.  Sure, it can be predictable but sometimes that is exactly what you want.  A good, quality, predictable pilsner and that is Noble Pils to a “T.”  Sorry, White Ale but you are now a distant memory.