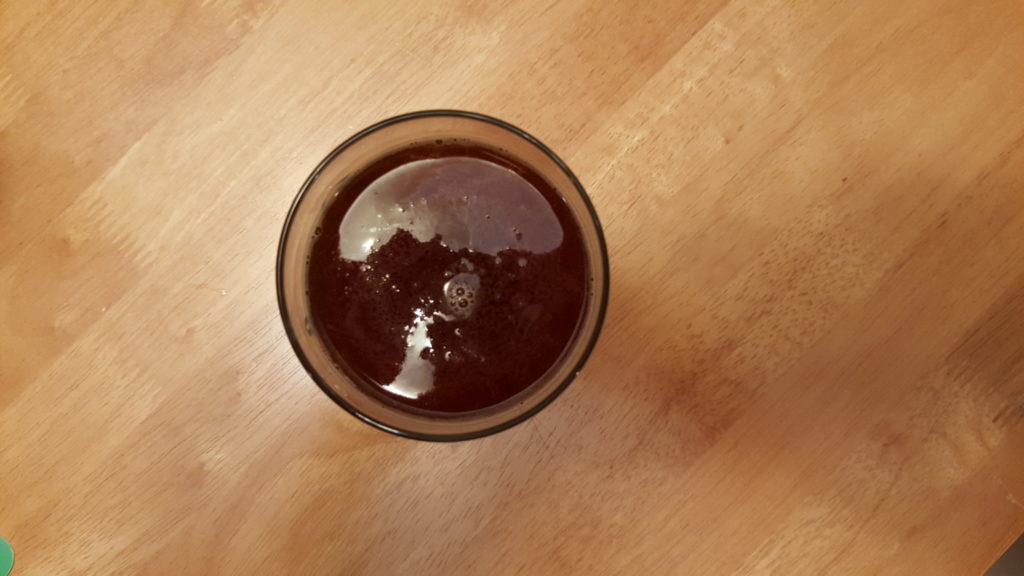 We say farewell to Goose Island’s Christmas Ale | Sixth Day | Festivity. You know, that brown ale released in the winter.

Goose Island’s Christmas Ale has had quite the journey over the last seven years. The brown ale went on hiatus in 2010, returned in 2011 as its original namesake for two more years before being re-branded to Sixth Day in 2013 and then Festivity from 2014 to 2016.

According to Goose’s website, Festivity won’t be brewed this year. Instead, Noël, a Belgian-style strong dark ale, will take its place as Goose Island’s flagship Christmas beer.

We originally set this aside in 2011 after dabbling with a leapfrog vertical of Goose Island Christmas 2009 and 2011 (remember, 2010 was a hiatus year). We were smitten enough with this beer then that we thought it would be worth a deeper dive. Plus, the bottle encouraged us to. The back label clearly states: “Ages in the bottle for up to five years.”

Before we dive into each bottle, we should point out that the recipe — much like the name — has changed some from year-to-year. Here’s the breakdown of what has been altered, courtesy of Goose:

We thought it would be fitting then to say farewell to Festivity, whether it’s gone forever or perhaps just for a year or two, with a five year vertical.

The eldest bottle of the bunch offered the most intriguing melange of aromas and flavors. The nose kicks off with maple brown sugar, cherry cordial and vanilla beans. Sip shortly after the pour and you’ll find a slightly dry and bitter beer. However, if you let it warm a bit you’ll catch a veritable dessert buffet of flavors: splashes of cherries, vanilla, butterscotch, pecans raspberries and blackberry jam. The carbonation is still fairly lively and the 7.3% ABV is hardly noticeable.

The final bottle of the Christmas Ale brand doubled down on the sweetness found in the 2011 pour. Cherries dominated the nose, however the palate was more dimensional. Tart cherries and cranberry juice front load the palate followed by sweet and soothing caramelized sugar before wincing back to the tart side with prunes and Craisins. Graham cracker and milk sugar dominated the finish, with seemed oddly out of place but also just right. 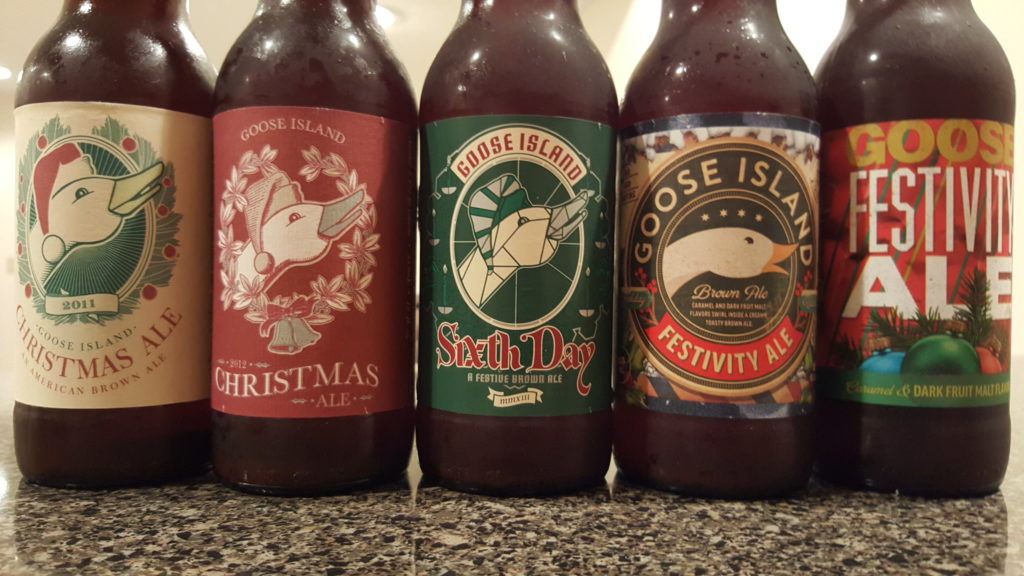 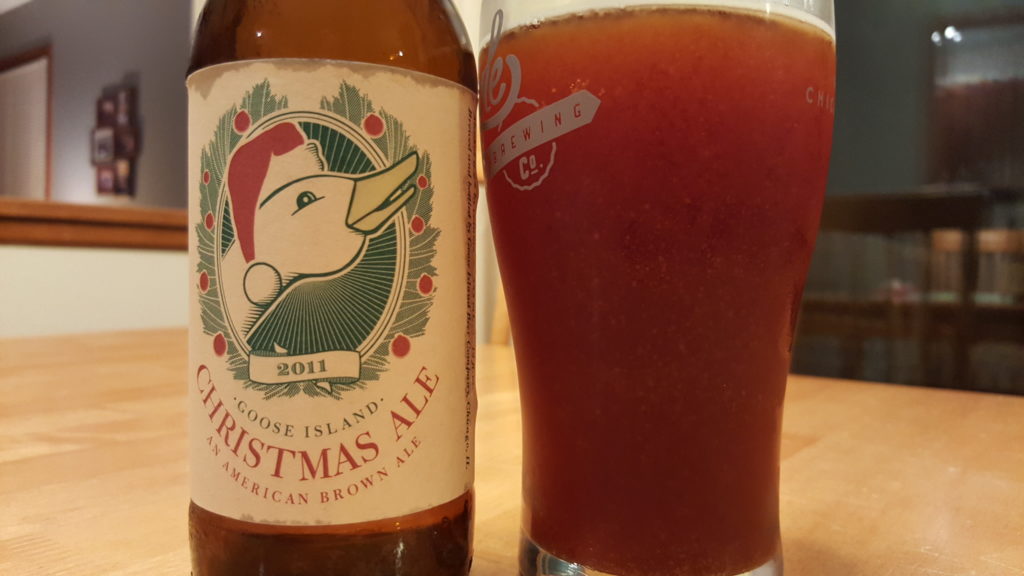 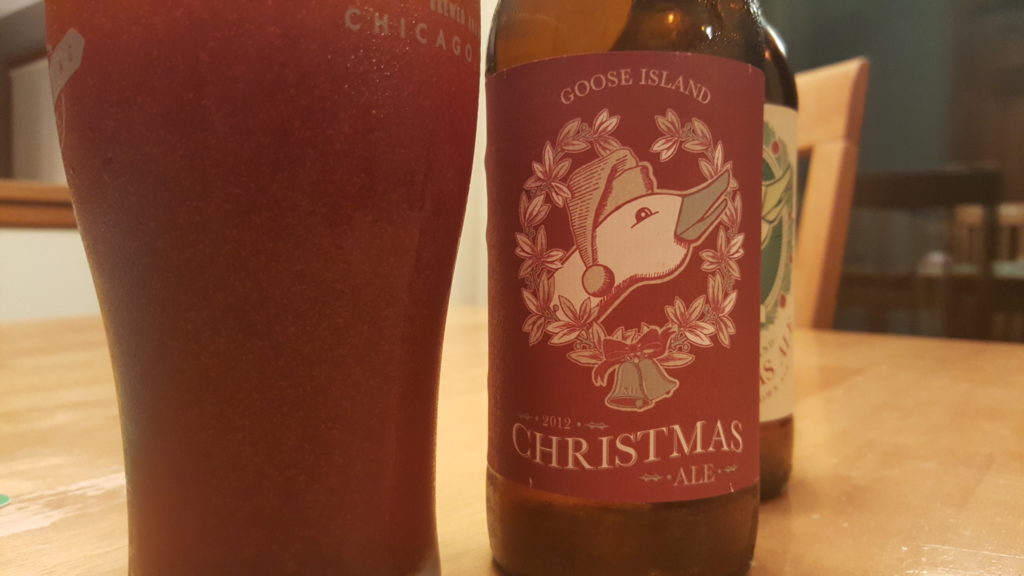 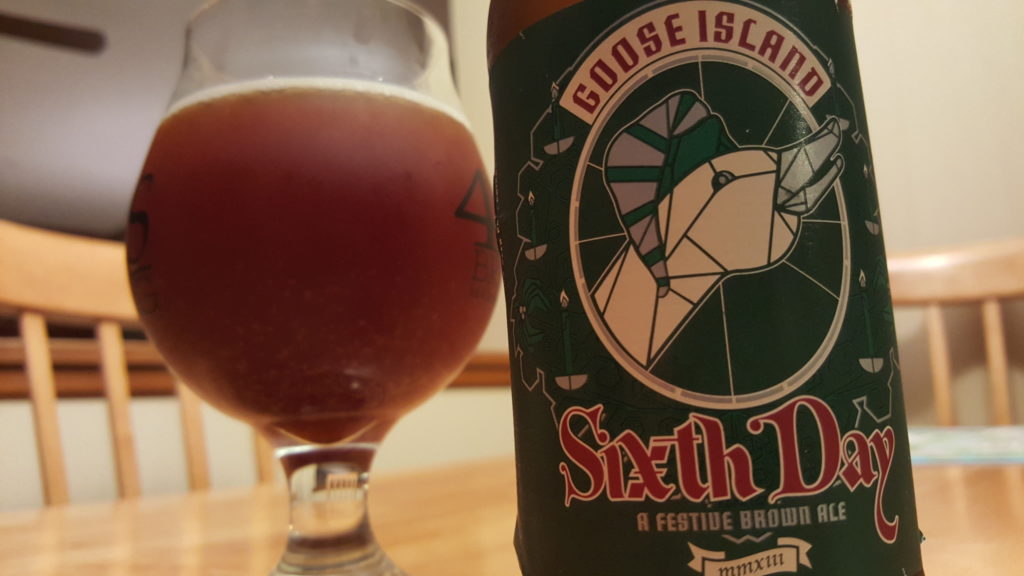 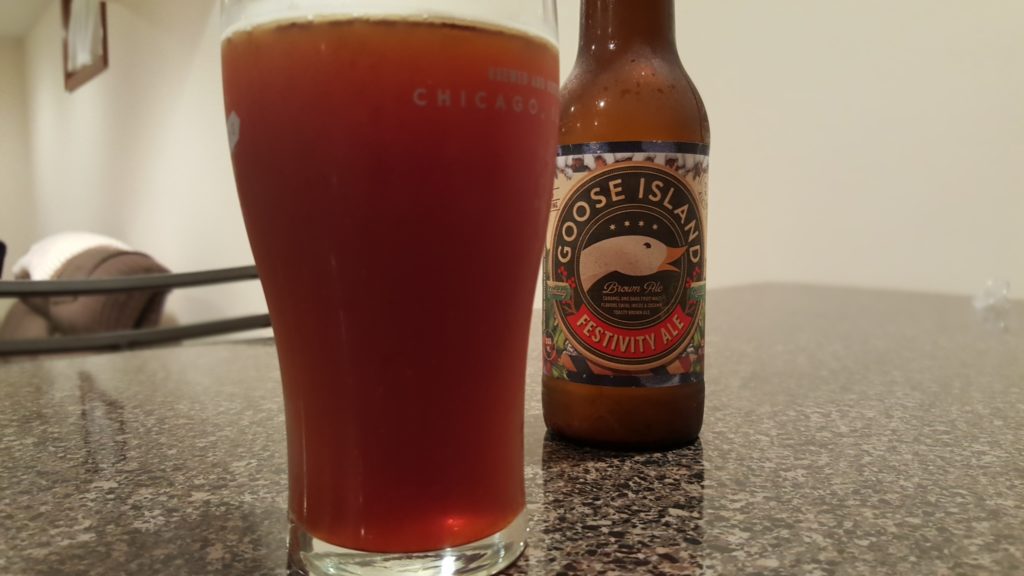 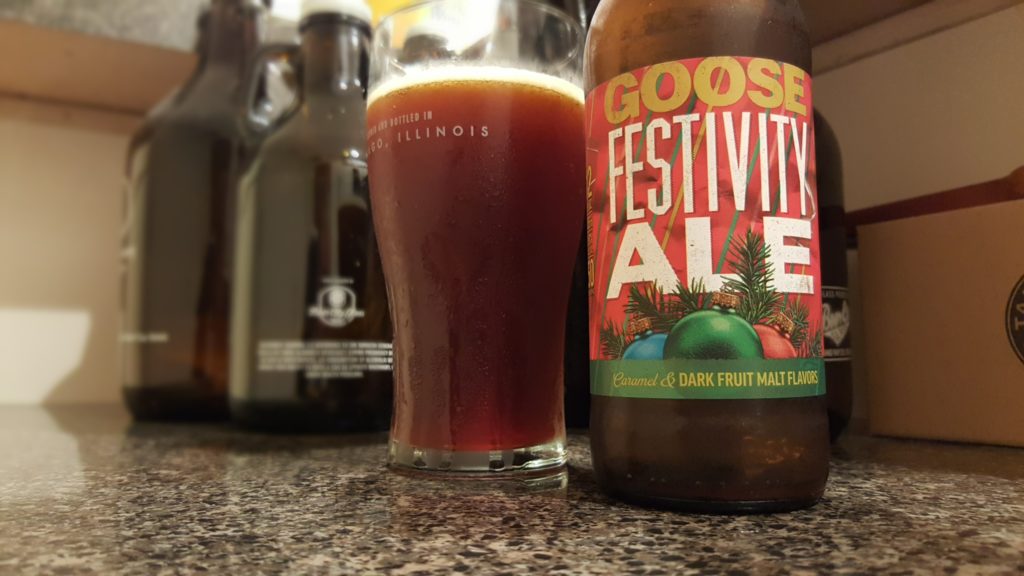 A touch of salt and sweet defines the lone year of Goose Island’s Sixth Day. A warming nose of molasses leads into sunflower seeds cracked out of the shell, strawberry preserves, brown sugar, overripe bananas, pecans and cherries. Sixth Day was a bit higher in alcohol content than the Christmas Ale, 8.3 percent ABV to 7.3 percent, and it showed. There certainly wasn’t any noticeable burn, but it was the most warming of the bunch.

The first iteration of Festivity drinks much more like a Christmas beer than the previous three with aromas and flavors you might associate with a Christmas beer: allspice, nutmeg and maybe some ginger. There were also notes of milk chocolate and sticky caramel pudding. The carbonation was much livelier with this beer too.

The freshest of the bunch and the second-to-last year for Festivity featured a stark contracts between citrus and sweet. Orange rind was prominent on the nose and palate, rounded out by caramel and peanut brittle. Nice, approachable and with a good amount of depth, however it lacked the pizzazz of the earlier pours.

It seems a little moot to say it at this point as Festivity is off shelves this year and could be for a while, but this was a fun cellaring experiment. The final two iterations of the Christmas Ale aged well and brought a level of depth and intrigue I wasn’t expecting. So did Sixth Day. And Festivity showed how vibrant this brown ale could be when drank fresher.

I’m sure I’m not the first to say this, but if you’re listening, Goose Island — I wouldn’t be mad if you brought this one back.