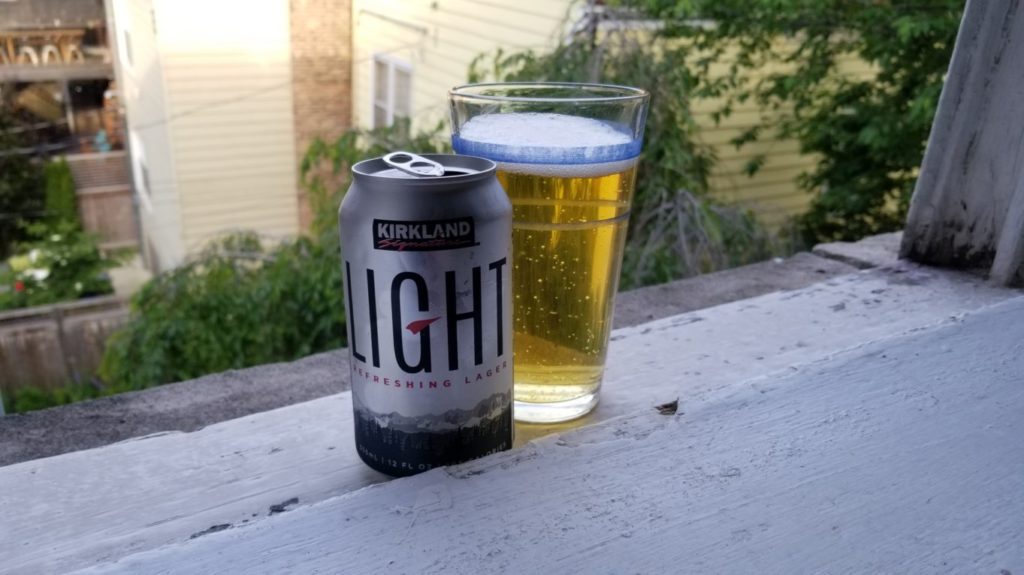 The things we do for you people.

I knew at some point I’d have to crack into Costco’s Kirkland Light and give it a try.

Nothing this cheap can go for long without me trying it somehow — and a blisteringly hot June day out on the dusty plains of Oswego, Illinois was exactly the moment. If you’ve ever joked about canoe beer and thought you’d hit the apex with a cold Silver Bullet, friend, you owe it to yourself to try a couple cans of Kirkland Light Lager.

It’s hard to really hate something that barely exists. I don’t know if it’s even possible to truly dislike a beer that’s barely there, so if you hear anyone raging to the high heavens about this beer being bad…well, that’s a heck of a palate that can discern “less water” vs. “water.”

I assume that there are plenty of people who would dismiss this beer based simply on the fact that it is sold nearly 50 cans at a time, for about as cheap as you possibly can move beer. Not unreasonable.

But let’s actually try it, shall we?

What I can actually taste from this beer — served ice cold and not allowed to warm up, as I believe is their overall intent for a serving of this beer — is quite crisp and lightly fruity in an sparkling cider sort of way. It’s also aggressively watery with almost zero malt character save just for some lingering residual sweet graininess and instantly forgettable. There’s a nice bit of carbonation sparkle, a bit sticky on the finish and honestly, it’s not awful.

This is listed at 4.2% ABV which I find very hard to believe based on flavor. It’s actually hidden quite well save for a whiff of some sort of chemical tail at the finish. You’ll likely never feel that 4.2% because I imagine most of this beer is drank in garages on very hot days, and gets sweat out almost immediately. 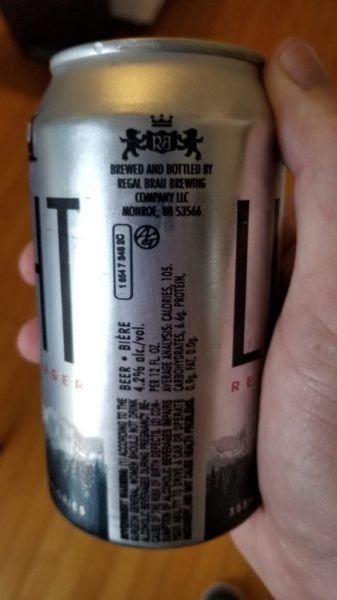 It claims to be brewed by Regal Brau by way of Monroe, Wisconsin, which means that it comes out of the Minhas plant. That’s the brewer responsible for other similar beverages like Boxer Light, Huber Premium and Mountain Crest Classic Lager.

Both Regal Brau Light and Boxer Light are also listed at 4.2% ABV, leading me to believe that Kirkland Light is just a reskinned version of those brews, which, again, fine. Whatever. 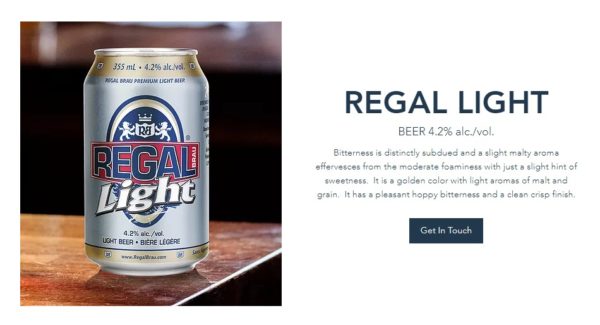 If they put as much care into the beer as they do their websites — the Regal Brau site still has the free Wix.com banner on top, while the Minhas site manages to misspell “malt liquor” — I’m astonished this is as drinkable as it is.

By all rights it should taste like creamed corn and diesel fuel, and yet, here we are. 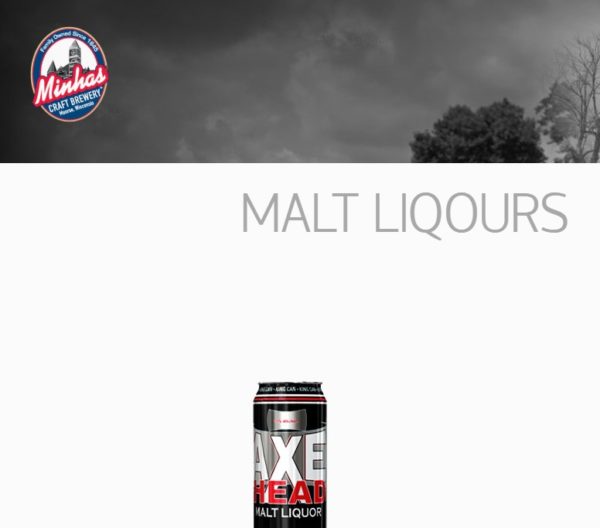 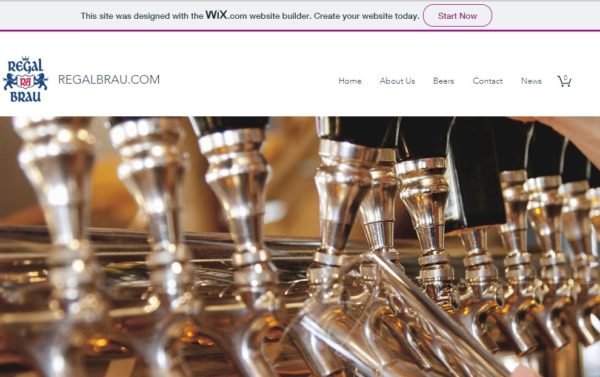 Overall: I’ve had far worse and paid far more for the privilege. I’d sooner drink this than something like Old Milwaukee or Keystone. That said, there’s so little actually here that I can totally see someone having 3-4 cans of this open at a time, simply because you’ve forgotten you started one in the first place.

If you’ve never shotgunned a beer before, or enjoyed a flabongo, this is great for your first efforts. You won’t feel like you’re wasting anything at all. The total absence of most flavor and character is a feature, not a bug. Find 16 friends, split the 48-pack three ways  — it’ll only cost everyone about $1. Then give it a shot.

Anyone up for beer pong?